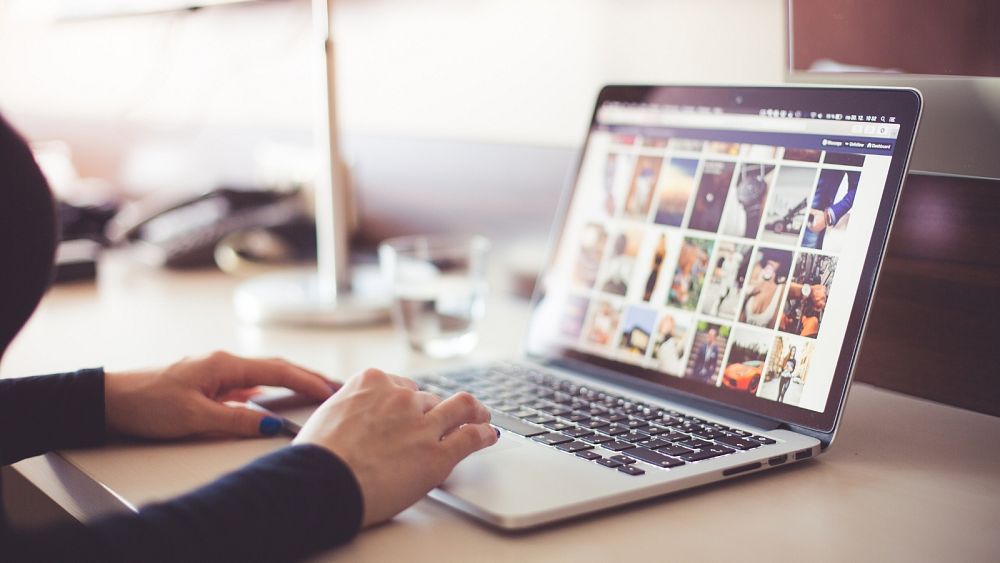 Online services were returning to normal after a large-scale outage on Tuesday plunged parts of the world into an internet blackout.

Several websites around the world, including major media outlets such as the New York Times, Le Monde, the BBC, the Guardian, the Financial Times, as well as the Reddit platform, were inaccessible after an internet outage that lasted around an hour.

The sites displayed messages such as “Error 503 Service Unavailable” or “Connection Failure”.

As well as media outlets, government sites were also impacted, including in the US and the UK.

The gov.uk website, which includes government departments and many UK public services, said “Error 503 Service Unavailable” at around 11.20 CEST.

The White House website was displaying the message “This page is not working” at around the same time.

What caused the outage?

A problem at Fastly, a popular content distribution network (CDN) provider based in the US, is believed to be the reason for large-scale outages across the world.

In an email to Euronews, Fastly said there will be a Fastly Service Advisory document published “in due course”, which should detail why the incident occurred.

An earlier statement said the company was “investigating potential impact to performance with our CDN services”.

Fastly has yet to confirm what caused the issue.

So, what does it mean and what are CDNs?

CDNs are a key part of the internet infrastructure. Companies around the world depend on banks of servers to improve internet performance and access to online services.

One way they do so is with CDNs, which cache or store data on servers closer to the user to make it easier for them to access web content quickly.

The idea behind CDNs is to remove any potential bottlenecks in internet provision, and have steadily grown in use around the world to help provide access to live and on-demand streaming services, applications, and social media platforms.

The result of a glitch at Fastly, which describes itself as an “edge cloud platform,” is that internet users have not been able to access content and services depending on the CDN they use.

Fastly is widely used by media organisations which is why news sites, in particular, were adversely affected by the outage. Amazon’s online retail operation was also reportedly down.

Deliveroo, Pinterest, and Shazam are also high-profile clients of the provider.

Our journalists are working to update this story.